Leonardo da Vinci Came Out With The Idea.

The famous Italian architect, mathematician and inventor Leonardo da Vinci produced the first known sketches that suggested the optics of the human eye could be altered by placing the cornea directly in contact with water. 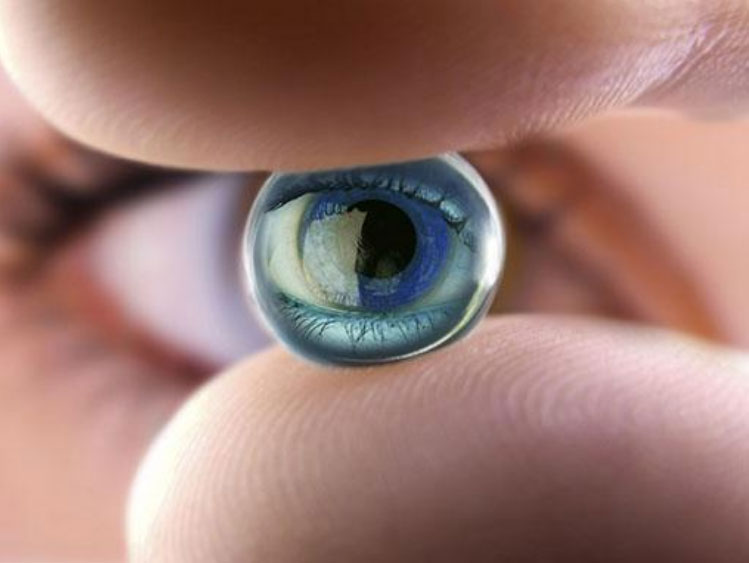 But it's true that when contact lenses were invented for real came much later. Many believe da Vinci's ideas eventually led to the development of contact lenses more than 350 years afterward.

Sir John Herschel Proposed To Make A Mold Of Eyes.

In 1827, English astronomer Sir John Herschel proposed the idea of making a mold of a person's eyes. Such molds would enable the production of corrective lenses that could conform to the front surface of the eye. But it was more than 50 years later that someone actually produced such lenses, and there is some controversy about who did it first. 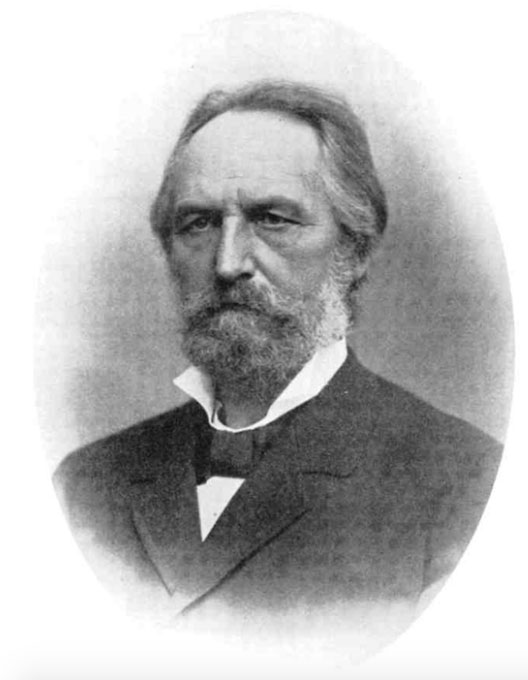 Early glass contact lenses were heavy and covered the entire front surface of the eye, including the "white" of the eye (the sclera). Because these large "scleral" lenses severely reduced the oxygen supply to the cornea, they could be tolerated for only a few hours of wear and failed to gain widespread acceptance. Today’s best contact lenses are breathable, durable, and comfortable, and scientists continue the quest for new lens improvements. Having advanced the technology of contact lenses from sticking your head in a bowl of water to near-invisible flexible discs of silicone, vision enhancements of the future will surely be something to see.