We have marked the end of Focus Point World Sight Day 2017: Make Vision Count event on 15th October 2017 which was held in Sunway Pyramid Shopping Mall. We are proud to say, it is a successful one! 7 days in total, we had more than 800 people gone through 4 types of eye health screening to allow the public to have more understandings of vision care. With those devices, they got to identify condition of their retina, areas of the front of the eye, as well as glaucoma issue. Apart from that, there were fun games carried on too! Our World Sight Day event was officially launched on 12th October 2017, we were honoured to have Dato’ Liaw, President and CEO of Focus Point Holdings Berhad, Dato’ Garry Chua, MRCA President, Mr. Ven Raman, Managing Director of Carl Zeiss Southeast Asia, Dr. Hoh Hon Bing, Eye Specialist, as well as Representatives of Lions Club of KL Bukit Kiara gracing the ceremony. Not to mention students of Creatif Academy who made us a very creative canvas. It indicates the colourful world everyone sees in eyes. We would also like to express our gratitude to all the medias and top influencers who came to support us in this meaningful event launch. It would have been nowhere near as fun without you guys showing up! 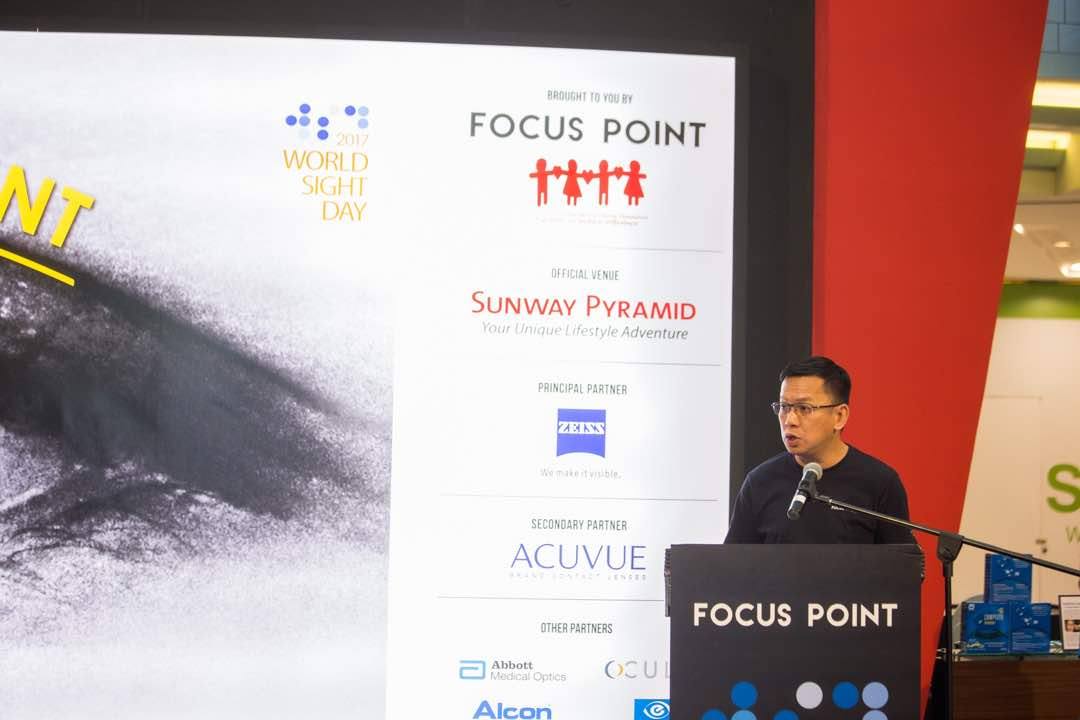 Good things did not just stop here. We truly believe every kid is born with talent and it is just a matter of when can it be identified. Often, their imagination is way beyond adult’s expectation. During the weekend, kids had the opportunity to unleash their sense of artistic with the Colouring Competition. A total of 23 kids had participated and three top winners have been chosen. Another highlight of the event, we had Dr Chin, from Sunway Medical Centre and Dr Helen of Centre of Sight who have spent their valuable time and shared with us some of the vision care tips. 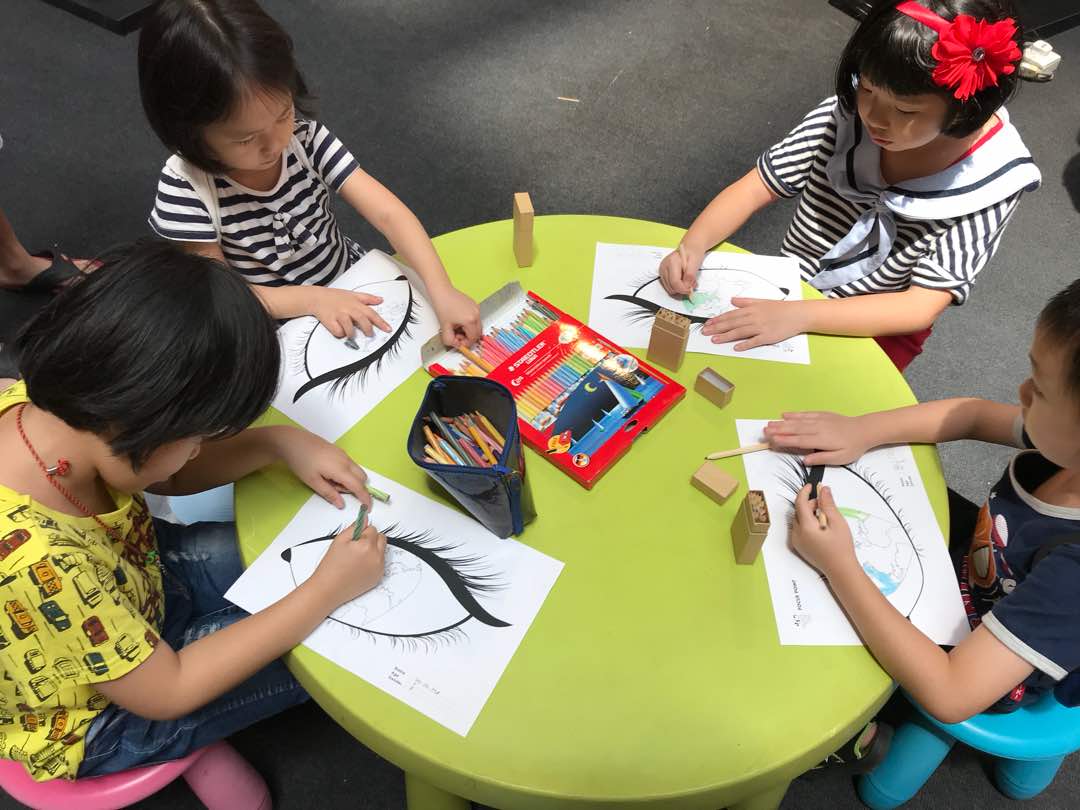 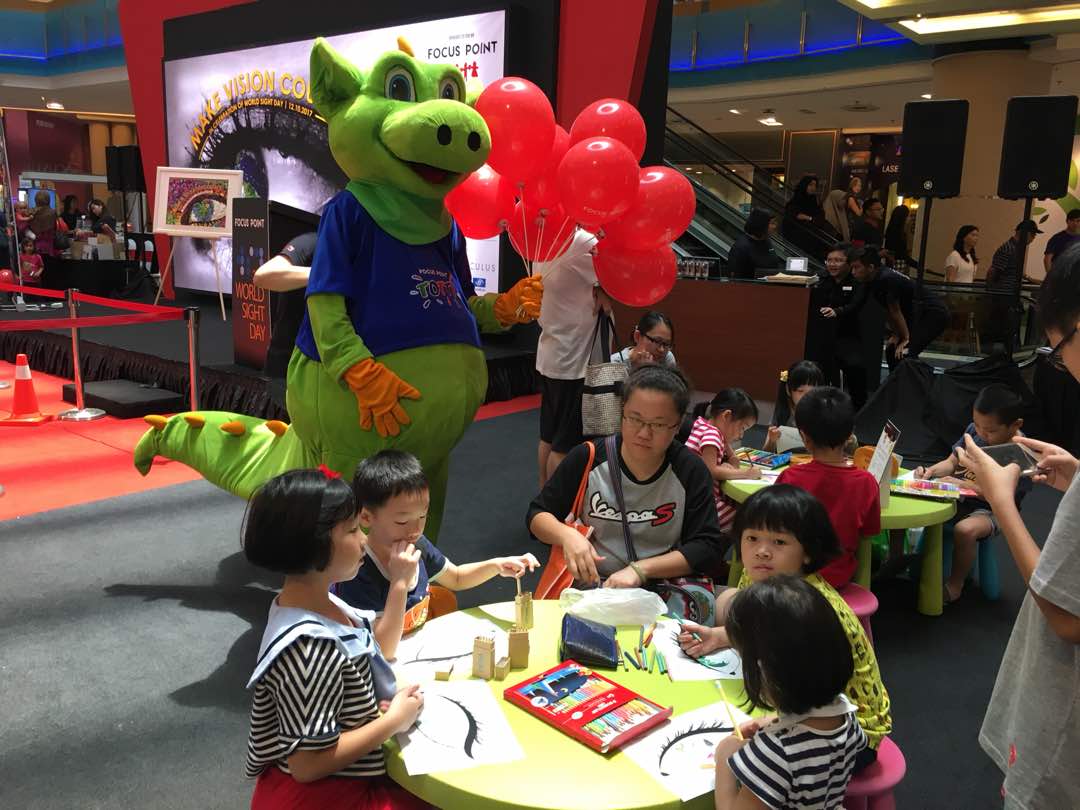 Last but not least, we would like to thank everyone for supporting this event. We definitely look forward to your presence in next year World Sight Day. Till then, let’s make every vision COUNT!